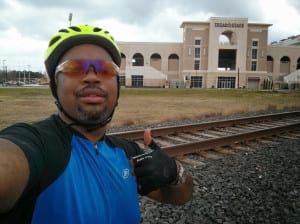 I had decided to do the 54-mile route at the Bike for Little Heroes charity ride on the outskirts of Houston in early February. That was my first organized ride ever and I didn’t want to be worried about whether I could make the distance.

So, on the weekend before, I decided to ride a solo half-century from South Austin to San Marcos and back. You can see the route below.

Unfortunately an extra challenge came along on the day that I decided to go 20 miles further than I had ever gone. Twenty to twenty-five MPH winds from the South were blowing that morning. Which means that I was biking straight into heavy winds all the way to San Marcos. It was brutal, but it made it all the sweeter when I made it to Bobcat Stadium.

Thank God the winds were still blowing and gave me a huge push on the way back home. I felt like I had a sail on my bike as I was breaking speed records. After making it to the finish line and still feeling like I had more miles in the tank, I was feeling really good about the next weekends event.

Create Maps or search from 80 million at MapMyRide 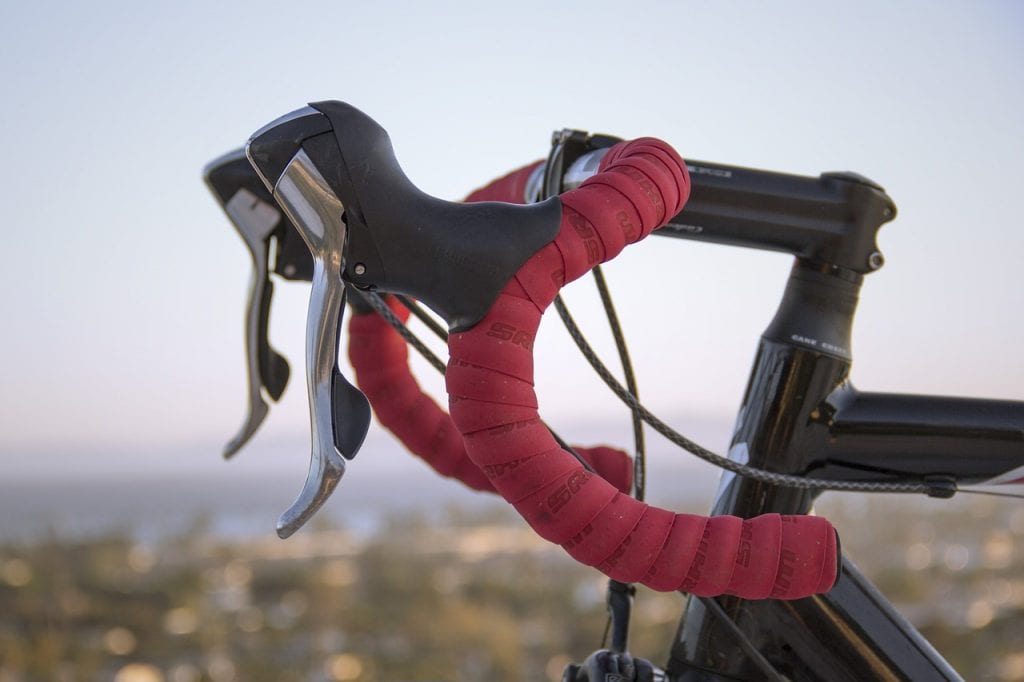 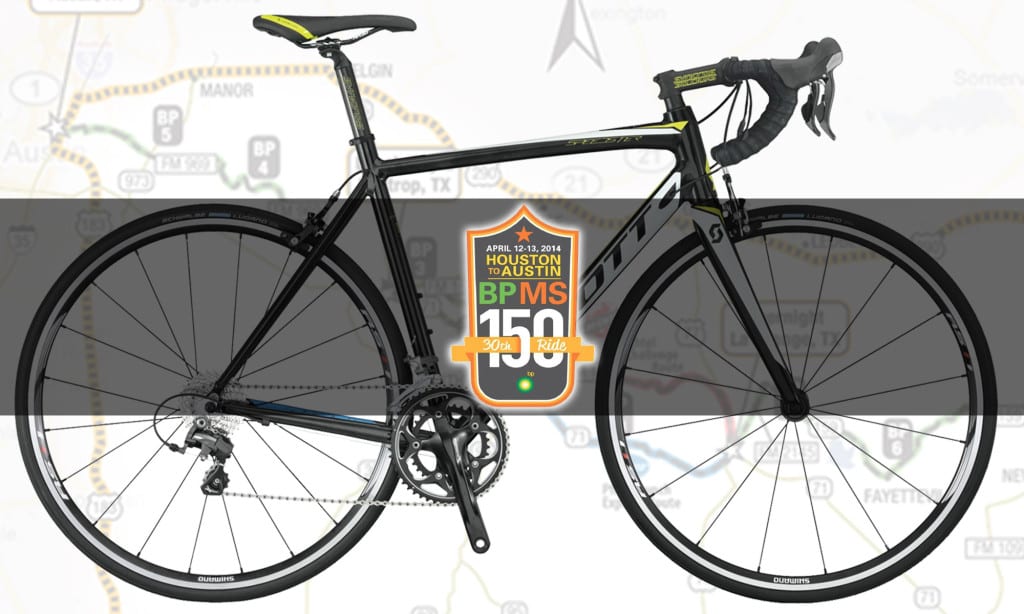